Shot Billy Joel the other day. Loved the show, and he’s a funny dude to boot. He joked that the old man at the piano was Billy’s dad. Billy was home combing all his hair. 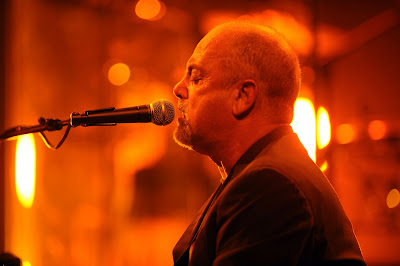 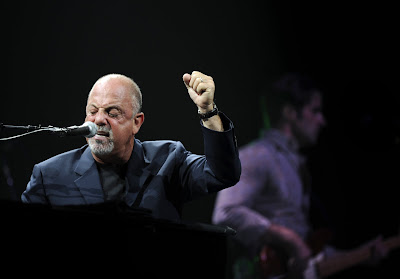 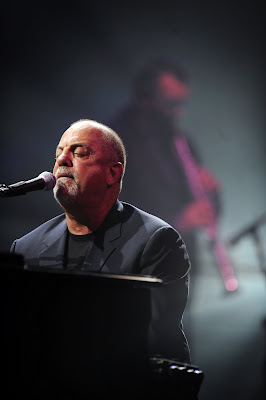 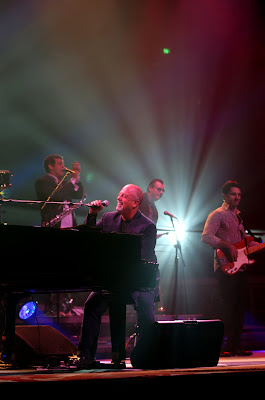 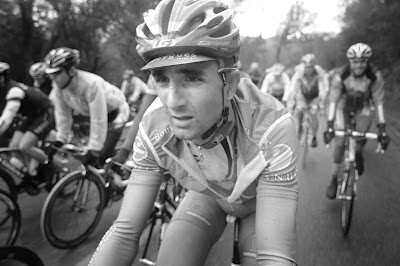 Compiling a strong visual report of a dynamic event can be challenging on any given day. Photographing world-class athletes in action from the back of a speeding motorcycle in the rain is simply difficult. It’s physical, fluid, touchy, and at times frightening. It requires constant vigilance, an agile body and nimble mind. There is a constant duality between doing the job well and holding on for dear life. There’s a yin and yang between thoughts about how to make a picture and the fear that your driver may or may not be able to negotiate that mud–covered hair-pin turn at current speeds.

Yesterday started shortly after five am with one final gear check. I consolidated my equipment into one camera body, one battery, two lenses, and an audio recorder. I then hitched a ride with Randy Pench to Santa Rosa where I met David, the driver I’d been paired with. After a run down of some basic safety rules and a little discussion about strategy, David, myself, and an army of other motorcycles, team vehicles and support cars set out.

I spent the majority of the day leapfrogging the peloton. We would pull over and I’d shoot the riders as they blew by. We’d then race up to the back of the group and wiggle between them to get ahead of the pack once more. While mixed into the peloton, I would shoot from a contorted posture with my arm stretched out in front of any rider close. At one point while photographing Levi Leipenheimer like this, a rider behind him suggested I shove the camera up his nose for a better shot. When Levi passed I shot photos of the other rider from about six inches under his nose. Everyone laughed and the ride moved on.

At the end of the day, I was content with my work. There were things I would do differently, but I feel I improved upon my efforts from last year. But rolling out of bed this morning was a much slower process than before.